Sex trafficking, a form of human trafficking, is become more prevalent as the number of cases per year increases. 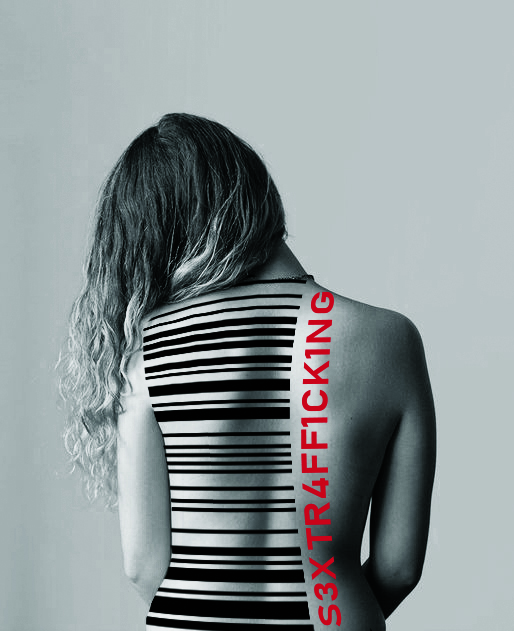