Debunking the difference between a mythology and a religion, exploring the similarities between them, and opening up to a more critical vision toward the celestial world. 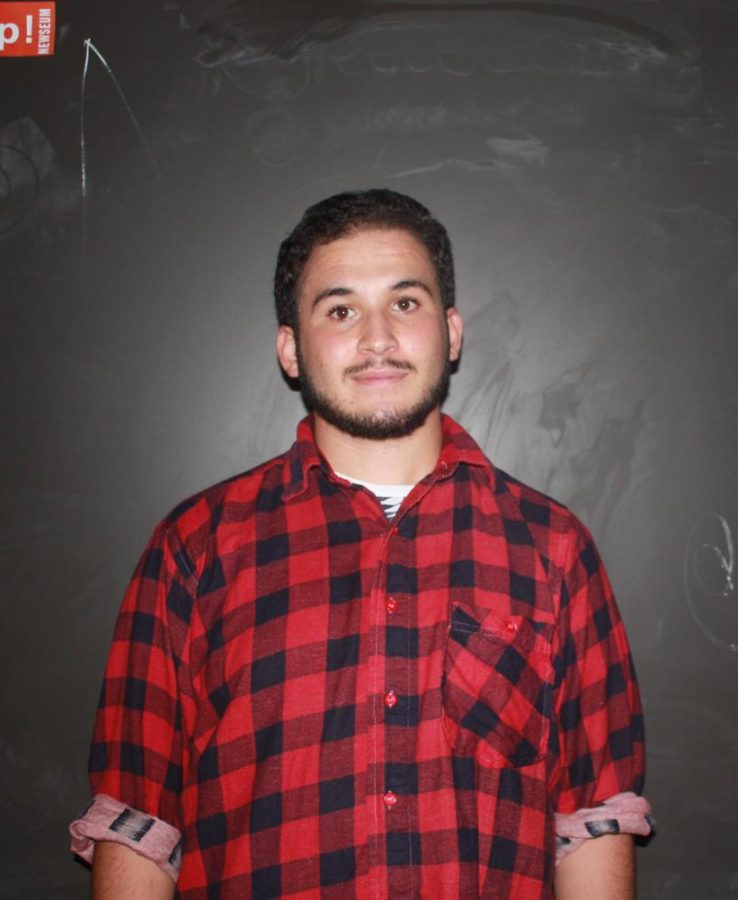 Someone brought up the traditional Marvel Vs DC comics rivalry during one of the lunch breaks, claiming that Marvel is objectively superior since its superheroes are more fully developed because they are closely tied to Nordic and Celtic tales. As ludicrous as that argument is, it got me wondering about another stalemate: why is it OK to make jokes about and produce superhero movies about old Nordic faiths, but it would be unthinkable and almost suicidal to do the same for biblical or Islamic metaphysical beings?

The term mythology conjures up quite distinct images in our minds than the term global religion, even though the two concepts are extremely similar. How did we get to a stage in history when some stories about metaphysical creatures are revered and deemed religions, while others are dismissed and branded mythologies?

Ok, so debunking such a contagious matter isn’t under the aim of enraging anyone or discrediting their beliefs, the aim is just to explore the sociological aspects and motives behind some ancient religions being viewed as mythologies while some of them are still reserving their celestial aspect to this very day.

Contrary to common opinion, a myth isn’t anything that doesn’t exist; there’s more to it than that to be deemed an authentic myth since the popularly accepted definition leaves us with loopholes. For example, it’s reasonable to argue that most of us would be content to describe a unicorn as a legendary creature because it isn’t real. People would turn their heads if you called Pikachu a legendary creature because, as difficult as it is to realize, Pikachu isn’t real.

But why would we see a unicorn as mystical while dismissing Pikachu as fictional? A myth, on the other hand, is anything that was previously declared to be real and might still be regarded as true, whether by one individual or a group of people. Furthermore, while some myths have supernatural components, they usually begin with a grain of reality. And when we have a large collection of myths and mythological tales that are linked by common aspects such as people, settings, and themes, we have complete mythology in our hands. The mythology may appear to be comparable to religion.

To say the least, the definitive etymological origins of religion are unclear. It is thought to derive from the Latin terminology for tying/banding or reading over and over again, but the real roots of the world are unknown.

The second category includes factors that result from mythology’s effect, such as a moral code belief with a “sacred” or supernatural basis, catalytically religious feelings such as fear or mystery. It also includes prayers or other kinds of connection with the “sacred”/supernatural, an image of the universe as a whole and your position as a person within it, a structure of one’s life that conforms to the ideas of that religion, and so on.

As we can see, mythology is important in religion. Most faiths are founded on mythology, and thoughts and links emerge as a result of the stories included in mythology. However, there is no definitive answer to this question. It all comes down to the believer. Someone else’s mythology is someone else’s religion. So, why have we ever heard of Hindu mythology and religious stories and poetry being referred to as collective illusions?

I’m not Hindu, but I’m sure if you told a Hindu that their religion was a fantasy, they’d be upset. The Vedas are genuine, according to a faithful Hindu. However, mythology has a negative implication of not being true. Similarly, if an atheist heard evolution being branded a fiction, they wouldn’t be pleased.

As a result, additional variables must be considered; not all mythology is religious. Consider American folklore such as Paul Bunyan or urban mythologies such as Slender Man, neither of which originated in a Christian gospel narrative. The same may be stated for the sixth biggest religion, Buddhism, which does not revolve around well-developed mythology since it lacks traits that other faiths’ myths have. They, for example, have no idea of a creator deity.

Even the concept of religion may be stretched to include atheism, a religion that takes pleasure in not having a creator deity.

Even certain mythologies that the rest of the world considers myths can be regarded as religions by some, as the majority of them derive from ancient abandoned faiths that people no longer believe in because they are antiquated. Consider Greek mythology. It was previously part of what we now call ancient Greek religion, but when Christianity arrived in Greece, its gods fell out of favor and became mythology rather than religion. However, the Hellenism movement, which is an attempt to revive this religion, is on the rise in Greece, with one incident in 2007 of a ritual being performed in the temple of Olympian Zeus in an attempt to revive ancient Greek forms of worship, which ironically led to outrage from the Greek Orthodox Church. This mythology, however, is a religion to ELLIANAS (the holy organization of Greek ancient religious believers who performed the ceremonies).

Mythology may also be present in fiction, and may even transcend the confines of fiction. Returning to Pikachu, our electrified mouse. While we can all agree that Pikachu isn’t mythological, Mew, Ho-Oh, and Arceus are mythical in Pokémon fictional mythology. Of course, we must not overlook the complete mythology produced by one man; Tolkien’s Middle Earth, which may be simply examined as religious mythology.

There are also imaginary faiths, some of which have broken into reality and, more interestingly, have become semi-legitimate religions. A significant number of persons registered as Jedi in a 2001 census, resulting in Jediism.

If we had to resolve this and narrow it down to one component that might shift the classification of religion to mythology, it would be time. The old Nordic religion became the modern-day Norse myths, and one might even argue that today’s faiths will become tomorrow’s mythology. We can only speculate that if humanity breaks out from their bunkers after millennia of conflict, what people before them worshiped was lost like an item from a planet before theirs was discovered, a card of pokemon gold, and with it, the church of Pikachu is created, maybe.